'When this "too late" is?': Armenian defense minister comments on Azerbaijani president’s statement 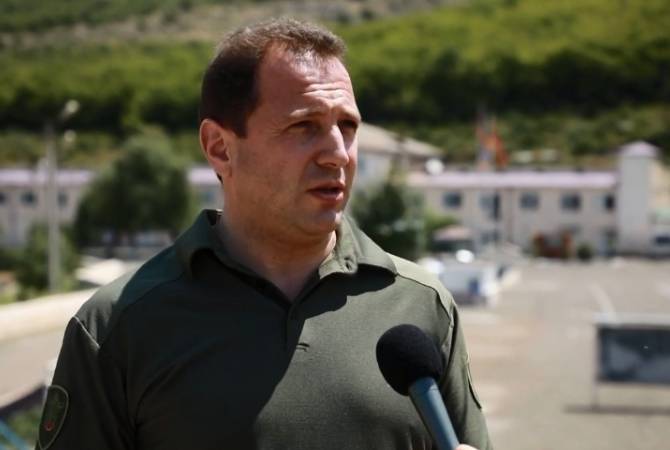 “Their military leadership states that they are ready to start military operations, they are just waiting for an order. Firstly, it’s not that as if we are not waiting for such an order. Secondly, the military operations in Tavush were the vivid evidence of the fact that the adversary, despite using latest equipment, has failed in a short period of time, suffering numerous losses”, the minister said.