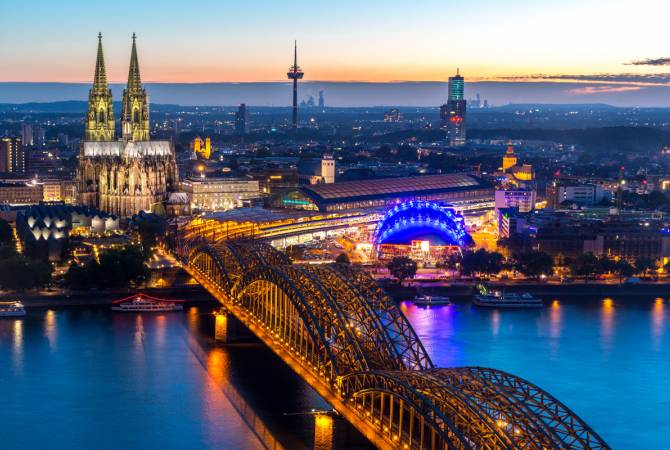 
YEREVAN, JULY 30, ARMENPRESS. A group of 20-30 masked people threw chairs around and smashed the windows of a hookah lounge belonging to an Armenian businessman in the German city of Cologne on July 24 night, Zartonk Media reports citing Haypress.

According to preliminary reports, the group met in smaller groups before entering the bar at around midnight.

The Armenian owner of the bar revealed that one of the masked men who identified himself and the entire group as Azerbaijanis asked him if he was Armenian.

The attackers then attempted to break into the hookah bar, breaking the bar windows with chairs.

The police said considerable damage to property has been caused, but provided no more details. Law enforcement authorities are also assuming the incident was politically motivated and are now investigating the matter.

After the recent escalation on the Armenian-Azerbaijani border, Azerbaijanis living in different countries are regularly conducting provocative actions, attacking Armenians or their property.