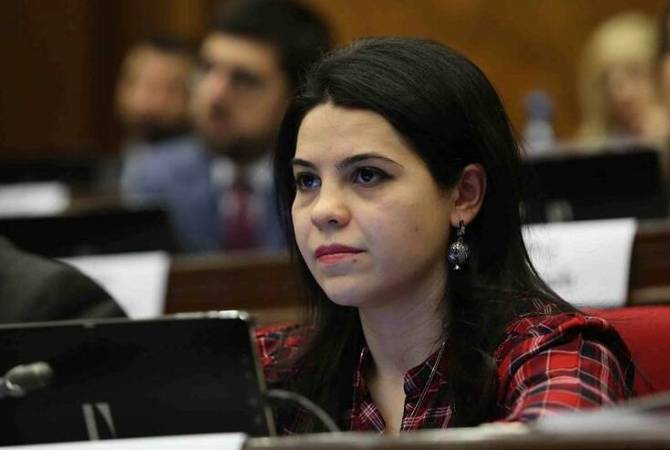 “Turkey clearly demonstrates itself as an opponent country to us, both with its actions, steps and statements. In this sense, of course we should be ready from all perspectives, but I think that Turkey’s current leadership will not make such a mistake, because Turkey’s activeness is a security threat not only for Armenia, but also other countries of the region”, she said at a press conference.

Turkish and Azerbaijani armed forces have launched large-scale military drills in the territory of Nakhijevan, which will last until August 10.