Hands Off Tavush: American-Armenians to provide aid for constructing shelters in border settlements 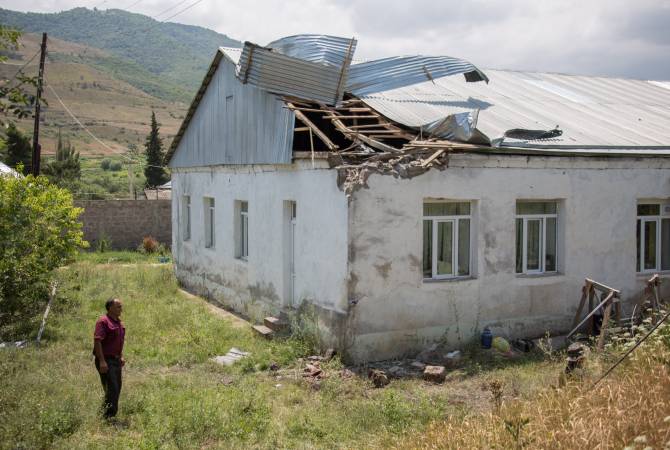 
YEREVAN, JULY 29, ARMENPRESS. The recent military operations unleashed by Azerbaijan in the Tavush section of the Armenian border didn’t leave indifferent numerous Armenians living abroad. Some of them were expressing their support at the information field, some were holding active protests against the Azerbaijani aggression and some were thinking on how they can assist their homeland, in particular the residents of bordering communities of Tavush province.

American-Armenian writer, lawyer, lecturer and human rights advocate Anna Astvatsaturian Turcotte, who currently lives in the United States, is known for her different assistance programs directed to Armenia and Artsakh. Her family survived the Armenian pogroms in Baku decades ago. The history’s trace has accompanied them in the entire life. Anna Astvatsaturian Turcotte has used all occasions to tell and present the Azerbaijani atrocities carried out against Armenians in Baku. It seems the recent military operations, the border tension have refreshed the memories.

“We fled Baku decades ago, we hardly survived. What had happened to us in Baku is not only affecting my initiative to assist Tavush, but also my character, everything I have become, how I look at the world, what is my profession, what I am engaged in and how I assist the Homeland. I am assisting Armenia and Artsakh, at the same time responding to the entire pain and losses which we, the ethnic Armenian refugees of Azerbaijan, have survived, through my political and humanitarian projects. My projects are of three types: to keep the memories of massacres committed against Armenians in Azerbaijan, to provide a political and economic support to Armenia and Artsakh, and of course, to respond to the Azerbaijani propaganda. Therefore, when Azerbaijan attacked Tavush, I had to do something”, she said. 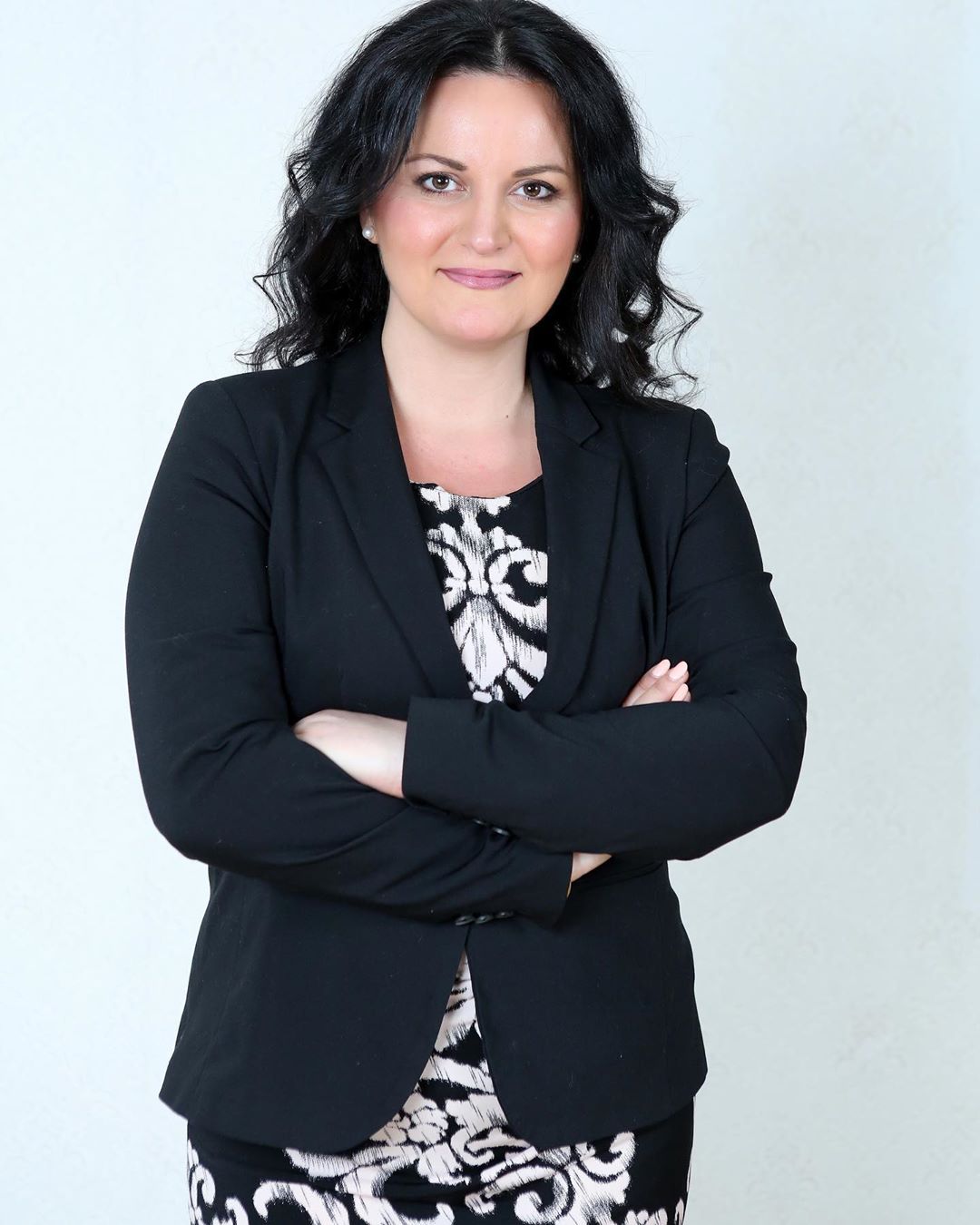 Anna Astvatsaturian Turcotte launched Hands Off Tavush initiative, on the sidelines of which she started a fundraising on Facebook to help the Armenian community residents affected from the Azerbaijani shelling. Numerous Armenians responded to her initiative. “People wanted to help, I as well. I don’t like to sit and wait, in case when I can to somehow provide my help. I can state that the fundraising started very actively, the donors are mostly the representatives of the local Armenian community, but there are also non-Armenians among them”, she said.

A week ago 25,000 USD were set for that fundraising. In line with this Anna Astvatsaturian Turcotte was collecting information on what is needed for Tavush. That 25,000 USD were collected within two days. Thereafter, the funds raised up to 59,000 USD. Asked on what these funds will be used in particular, Anna Astvatsaturian Turcotte said she is in touch with the Tavush Governor, who introduced them to the Pahapan Development Foundation which is conducting projects on constructing shelters, etc. 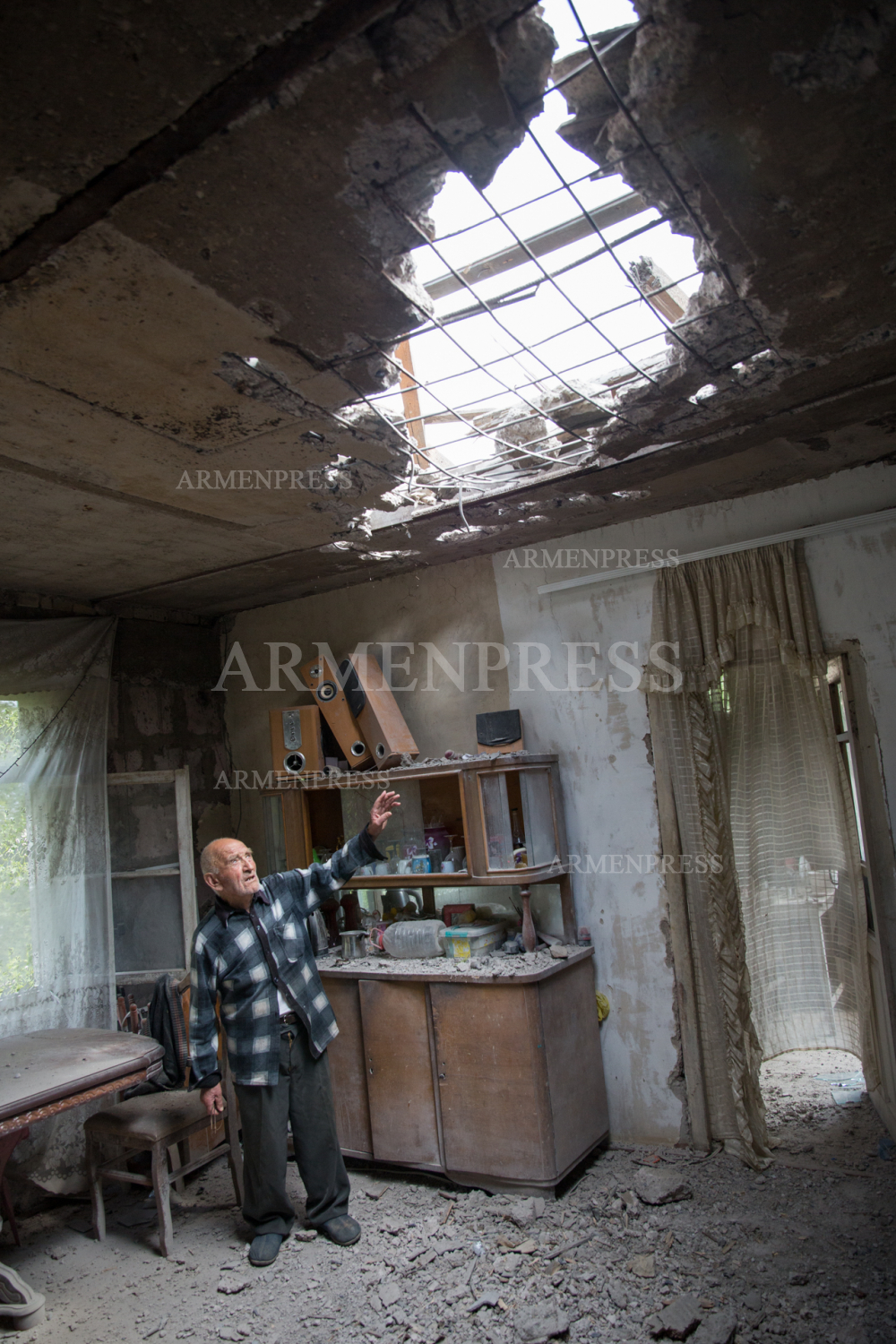 “I decided to send the first 30,000 USD for the construction of shelters. The rest money will be used for economic projects, which will be implemented in cooperation with the Governor. The money will be invested in concrete projects. I want to work with the organizations which operate in that province, which have an experience of economic projects”, she said.

She also commented on the recent incidents between Armenians and Azerbaijanis abroad, adding that it is necessary to respond to such escalation with the attitude towards the Homeland.

“Help Armenia, do not give in to provocations. Be cautious, tell the Senators what is taking place with us in Armenia and the Diaspora. And most importantly, act in a way to make our ancestors proud of us”, she added.