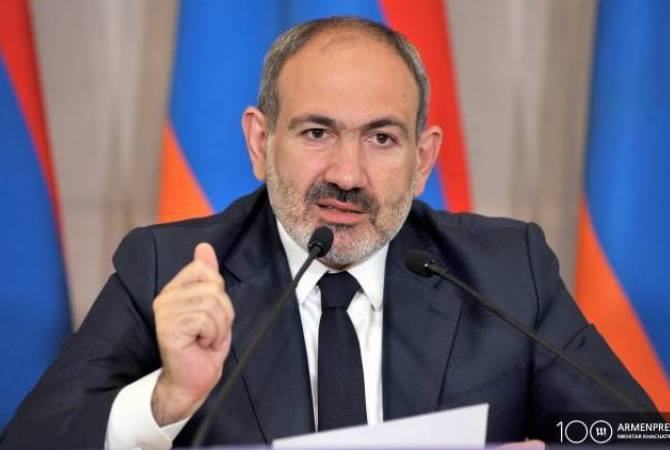 
YEREVAN, JULY 28, ARMENPRESS. In an interview to the Russian RBK Armenian Prime Minister Nikol Pashinyan responded to the comments made by editor-in-chief of Russia Today Margarita Simonyan.

In her recent comments Margarita Simonyan criticized the current leadership of Armenia.

Commenting on another point that Armenia’s authorities have jailed Russia’s faithful ally Robert Kocharyan, Pashinyan said that the Armenian people, not the individuals, are Russia’s ally.

“In Russia people should understand that Russia’s allies in Armenia are not Pashinyan, Petrosyan, Poghosyan, Sargsyan and Kocharyan. Russia’s ally and partner are the Armenian people. This is a very important issue. For quite a long time many presented themselves as Russia’s only ally, but Russia’s allies are Armenia and its people”, the PM said.