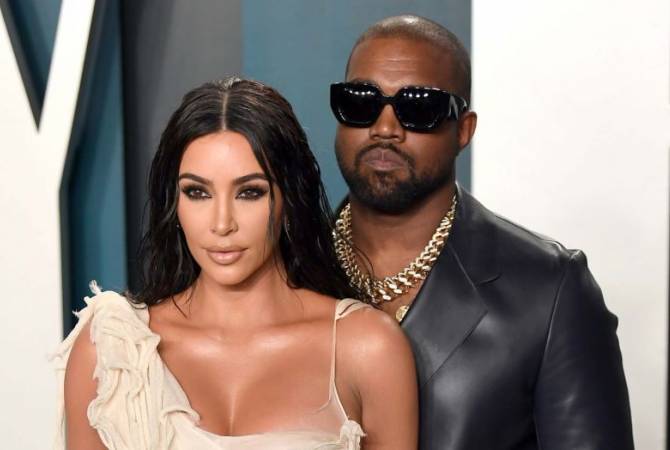 ''As many of you know, Kanye has bi-polar disorder. Anyone who has this or has a loved one in their life who does, knows how incredibly complicated and painful it is to understand,' she wrote. "I've never spoken publicly about how this has affected us at home because I am very protective of our children and Kanye's right to privacy when it comes to his health. But today, I feel like I should comment on it because off the stigma and misconceptions about mental health."

Kardashian and West got married in 2014. The rumors about West's psychological problems went viral following his post about divorcing from Kardashian, which was immediatelly deleted but was caught by the media.

West has announced about his intention to run for U.S. presidency.