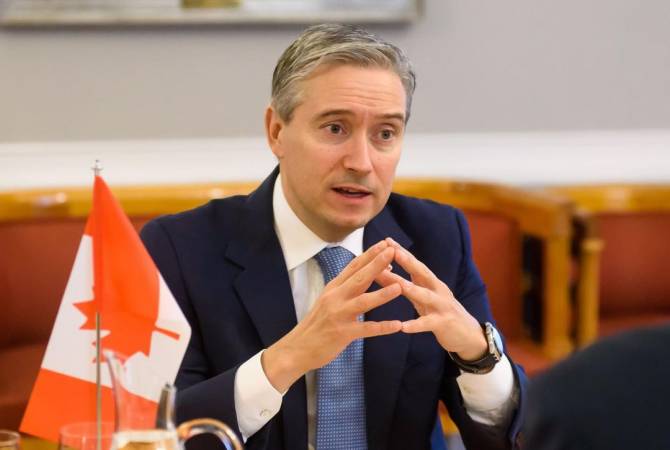 “Canada is concerned by the violence along the Armenia-Azerbaijan border.

Alongside the Organization for Security and Co-operation in Europe’s Minsk Group, Canada urges both sides to refrain immediately from using force, to respect the ceasefire and protect civilians.

A resolution to this conflict must take into account the Helsinki Final Act, in particular the principles of non-use of force, territorial integrity and self-determination”, the statement says.