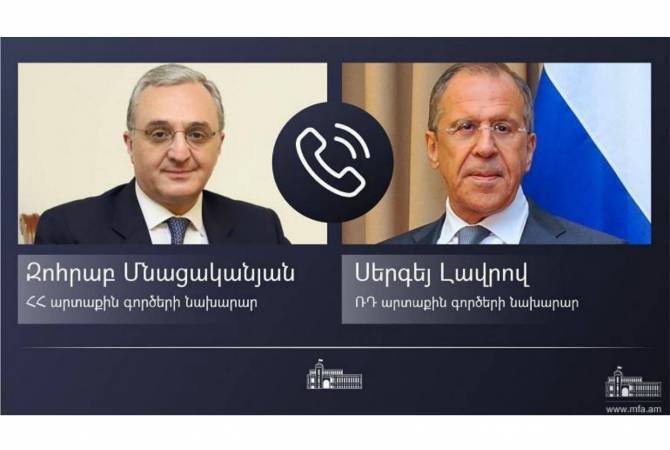 The ministers discussed the current tense situation in the Armenian-Azerbaijani border and the ways to overcome it. They also discussed issues relating to the regional stability and security.

The Armenian FM considered the ceasefire violation by Azerbaijan absolutely unacceptable, which has been accompanied by an encroachment attempt towards the military position of the Armenian Armed Forces.

On July 13 Shushan Stepanyan announced that the Azerbaijani side has again resumed shelling the Armenian positions.