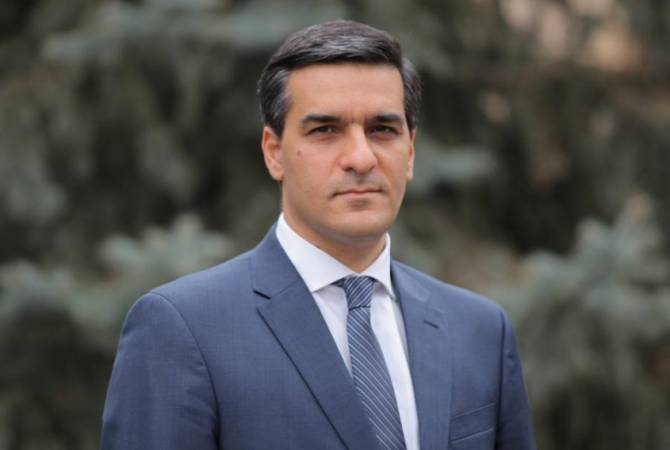 
YEREVAN, JULY 13, ARMENPRESS. The Office of the Human Rights Defender of Armenia has sent the first interim report over the July 12-13 shelling of the Azerbaijani armed forces in the direction of Armenia’s Tavush province to the international structures, Ombudsman Arman Tatoyan said on Facebook.

“We have just sent the first interim report in English about the July 12-13 shelling of the Azerbaijani armed forces in the direction of Armenia’s Tavush province to the international structures. The report is also sent to the UN Human Rights Council with a separate procedure. I want to state that only the national human rights institutions having “A” international status have such an opportunity”, Tatoyan said.