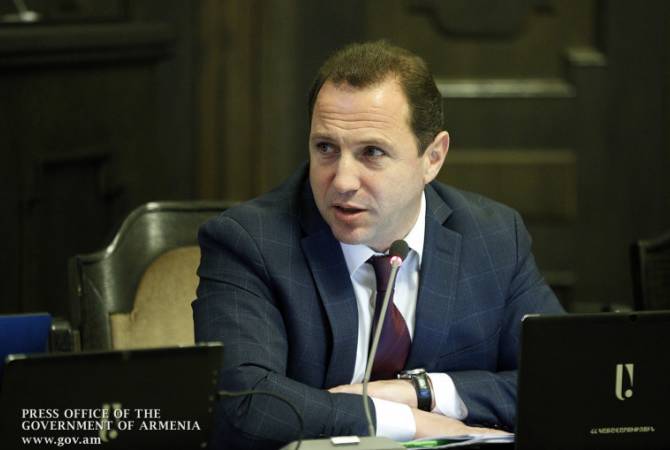 
YEREVAN, JULY 13, ARMENPRESS. Defense Minister of Armenia Davot Tonoyan reported the details of the July 12 incident launched by the Azerbaijani side on the border with Armenia during today’s extraordinary session of the Cabinet.

The minister also introduced the current situation in the border, stating that the Armenian Armed Forces continue defending the border. “The operative situation is under full control and is manageable”, Minister Tonoyan said.