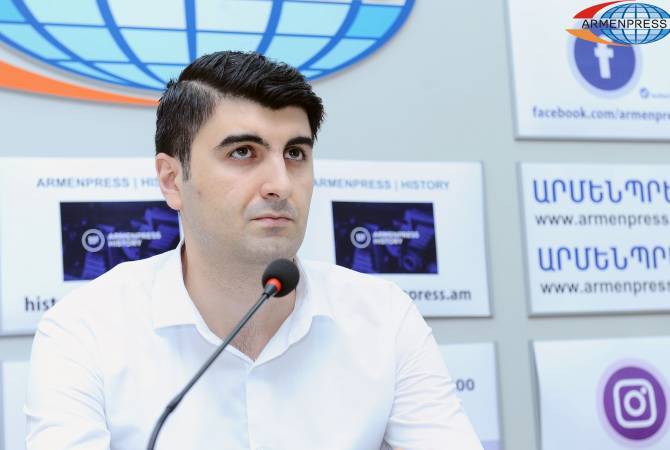 
YEREVAN, JULY 13, ARMENPRESS. The provocative operations launched by Azerbaijan on the Armenia border, in fact, are a direct consequence of the developments taking place in that country, political scientist Narek Minasyan told Armenpress.

“The socio-economic problems that started in Azerbaijan months before and continued deepening at this period forced the Azerbaijani authorities to intensify the militaristic rhetoric in order for ensuring a public consolidation and deviating the public attention from the socio-economic issues. And it seems, this is not enough”, he said.

“And now, with such provocations, the Azerbaijani side is trying to somehow satisfy the expectations of its own people, as well as deviate the public attention from the problems existing inside the country and at the same time ensure a public consolidation around it”, Narek Minasyan said.

Commenting on the operations of the Armenian Armed Forces, he said quite a professional work has been carried out. Citing some sources, Minasyan said the Armenian side has achievements, Azerbaijan suffered many losses both in human and military equipment terms.

As for the work with the international community, the political scientist said actions are surely being taken on this direction both at the foreign ministry’s and the defense ministry’s level.

No casualties and injuries were reported from the Armenian side.