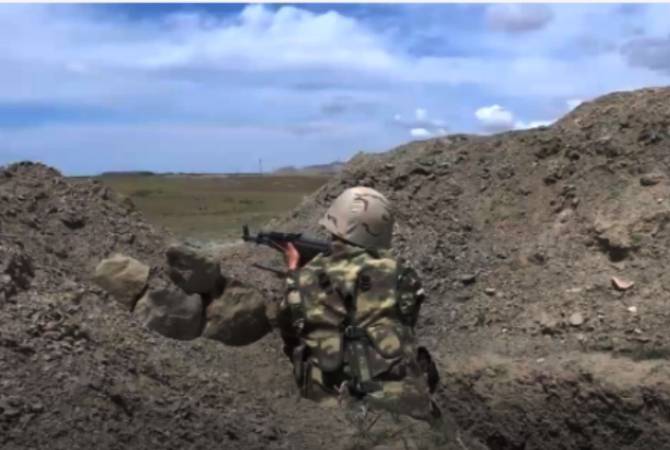 
YEREVAN, JULY 13, ARMENPRESS. Azerbaijan’s defense ministry informed that one more soldier of the Azerbaijani armed forces has died in the incident on the Armenia-Azerbaijan border.

This is the 4th death among the Azerbaijani servicemen in the military operations launched by Azerbaijan itself on the border with Armenia on July 12.

No casualties and injuries were reported from the Armenian side.