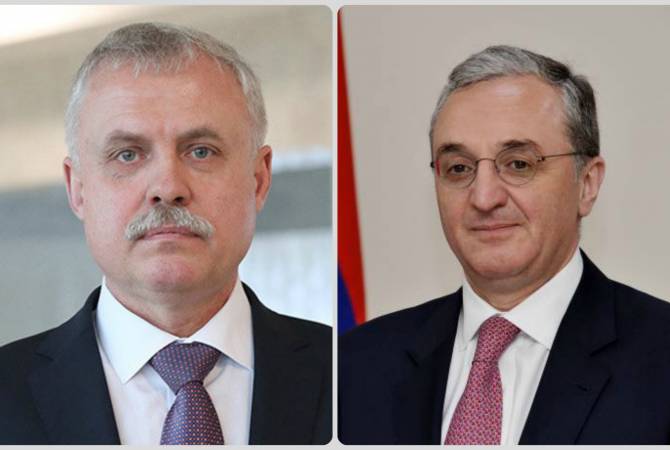 “On July 13 FM Zohrab Mnatsakanyan held a phone talk with CSTO Secretary General Stanislav Zas. Minister Mnatsakanyan briefed the CSTO Secretary General about the ceasefire violations conducted by the Azerbaijani armed forces from July 12 in the direction of Armenia’s Tavush province with the use of artillery, the resumption of these operations in the morning of July 13, as well as the consequences of the further escalation of the situation. FM Mnatsakanyan emphasized the inadmissibility of such operations against a CSTO member state”, Naghdalyan said.

The MFA spokesperson added that a constant contact is maintained with the CSTO Secretary General and the works within the CSTO framework continue.