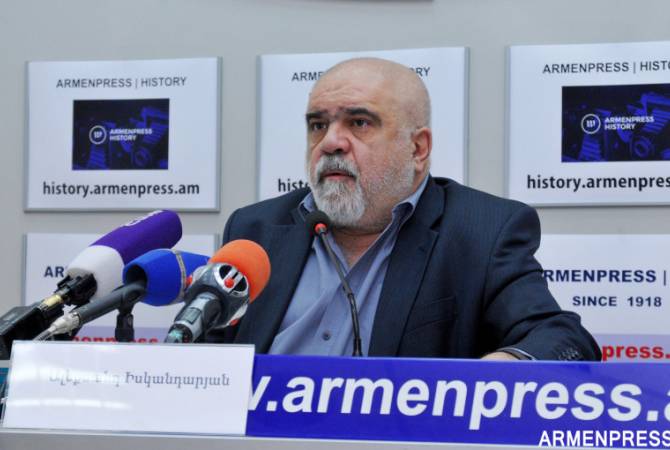 He added that at this stage Azerbaijan with such actions is trying to solve a domestic, a local problem. According to Iskandaryan, it’s very difficult to analyze the domestic developments in Azerbaijan because there are absolutely other approaches towards media there, there are factual restrictions.

“In fact, it’s very difficult to understand what is taking place, but with the information we have we can state that serious developments are taking place in the Azerbaijani political elite connected with both the foreign affairs and the defense ministers. In addition, Azerbaijan is now in a very serious economic and epidemiological situation. There is also a social dissatisfaction”, he said, adding: “I don’t think that Azerbaijan’s operations have a direct link with the militaristic statements made at various levels in the past one, two months. These statements have always been made, and we witnessed them also in the past months. What has happened on the Armenia-Azerbaijan border, perhaps is an attempt [by Azerbaijani side] to solve a domestic problem. I repeat once again, I don’t think these operations have a developing nature”, he added.