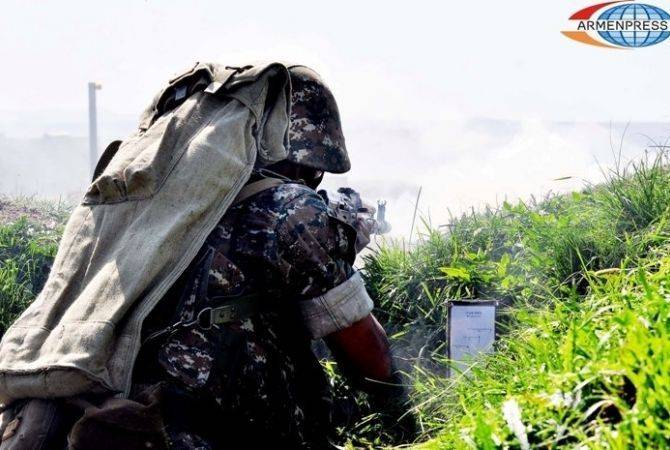 
YEREVAN, JULY 13, ARMENPRESS. After a two-three hour break, the Azerbaijani side has resumed its provocative operations early morning, continuing the shelling towards the positions of the Armenian Army, Defense minister’s spokesperson Shushan Stepanyan said on Facebook.

“The Armed Forces of Armenia gave a respective response. An increase in the adversary’s losses is not ruled out”, she said.