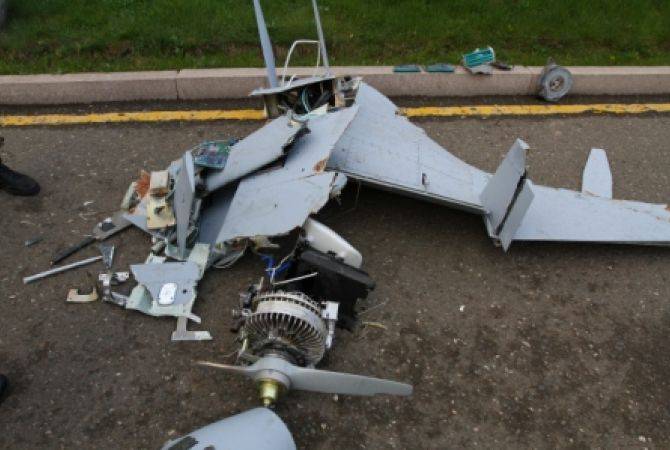 
YEREVAN, JULY 13, ARMENPRESS. Azerbaijan has not only suffered human losses as a result of the operations unleashed by its armed forces, but also has lost an unmanned aerial vehicle (UAV), former spokesperson of the Armenian defense ministry Artsrun Hovhannisyan said on Facebook.

“The adversary has also lost a UAV”, Hovhannisyan said.