Situation along Artsakh-Azerbaijan line of contact is relatively calm 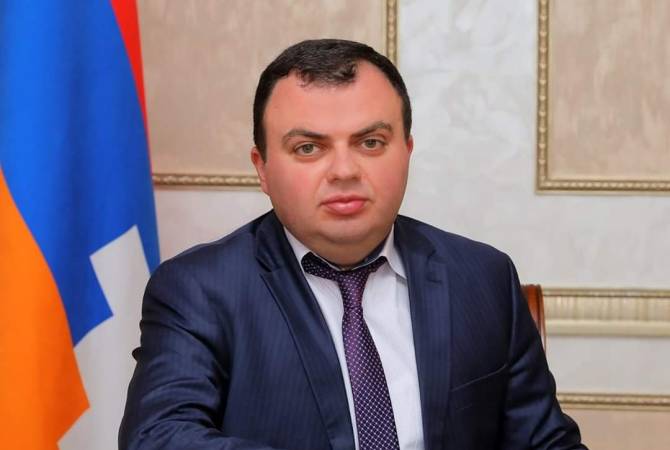 
YEREVAN, JULY 13, ARMENPRESS. The situation along the Artsakh-Azerbaijan line of contact is relatively calm, Vahram Poghosyan, Head of the Central Information Department at the Artsakh Presidential administration, said on Facebook, after the Azerbaijani armed forces resumed shelling the Armenian position of the Armenia-Azerbaijan border.

“The Defense Army continues confidently fulfilling its tasks”, he said, wishing a peaceful night and service to all soldiers of the Armenian Army.