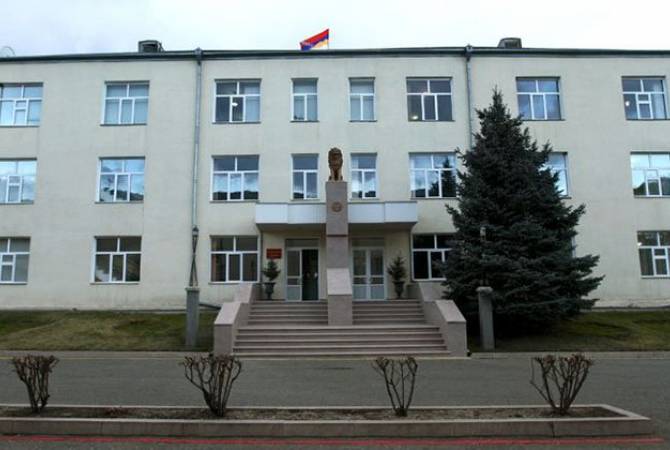 
YEREVAN, JULY 11, ARMENPRESS. The defense ministry of Artsakh denies the Azerbaijani media reports according to which a soldier in Artsakh has been killed by a fellow serviceman, the ministry told Armenpress.

The ministry issued a statement which says:

“The Azerbaijani media outlets, in particular Amiya.az website, which from the very beginning of its creation is engaged in publishing fictitious information about the “emergency incidents which result in deaths” in the Armenian Armed Forces in general and the Defense Army of Artsakh in particular, spread another disinformation on July 11 according to which on July 2 “a soldier has died for unknown reasons in the 1st regiment deployed in Artsakh, but later it was revealed that the soldier has been killed by a co-serviceman on the ground of personal hostile relations”.

The defense ministry of the Republic of Artsakh informs that this report has nothing to do with the reality and urges the local media outlets not to pay attention to the reports of the aforementioned Azerbaijani propaganda center which regularly spreads disinformation about the Defense Army, as well as calls on using exclusively the official press releases of the defense ministry of Artsakh while reporting about the incidents taking place in the Army”.