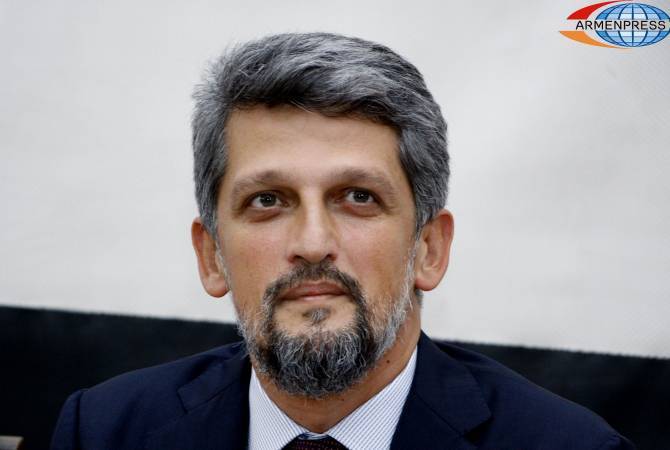 
YEREVAN, JULY 10, ARMENPRESS. Garo Paylan, an Armenian member of Turkish Parliament representing the People's Democratic Party (HDP) commented on the decision of the Turkish authorities to grant Hagia Sophia a status of a mosque.

ARMENPRESS reports Paylan wrote on his Facebook page, ''Sad day for the Christians and all those who believe in pluralistic Turkey. The decision of turning Hagia Sophia into mosque will make the life of Christians here and Muslims in Europe more complicated. Hagia Sophia was the symbol of our rich history’’, he wrote.

Turkey’s top administrative court on Friday annulled the 1934 government decree that turned Hagia Sophia into a museum, paving the way for Hagia Sophia to be reconverted into a mosque.