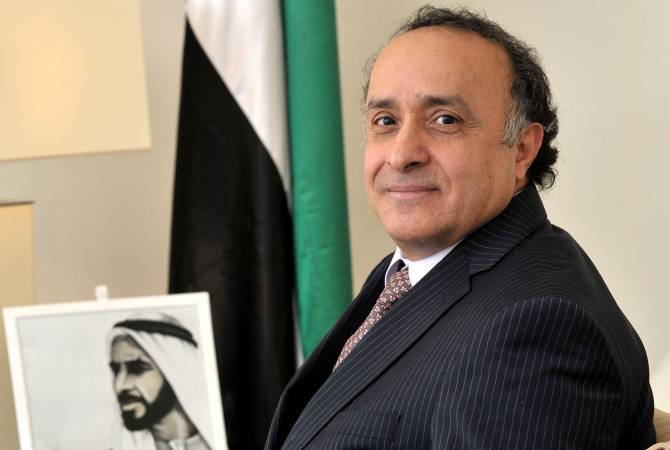 
YEREVAN, JULY 10, ARMENPRESS. A key role player in the development of the relations between Armenia and the United Arab Emirates, advocate of warm human relationship, friendly ties: these are the words of Armenian public-political figures about UAE Ambassador to Armenia Mohamed AlZaabi who is completing his diplomatic mission.

ARMENPRESS presents words of appreciation by numerous officials and representatives of different spheres addressed to the UAE Ambassador.

According to Vahagn Melikyan, Secretary General of the Armenian Foreign Ministry, Ambassador Mohamed AlZaabi from the very beginning was taking active steps to further deepen and expand the Armenia-UAE relations and the mutually beneficial cooperation in various spheres, by holding regular meetings with the Armenian officials. As a skilled and experienced diplomat, the Ambassador managed to establish working and friendly relations with Armenia’s high-ranking officials, in particular with the ministers conducting a sectoral cooperation with the UAE. Under his leadership the UAE Embassy in Armenia has also been actively engaged in humanitarian activity. 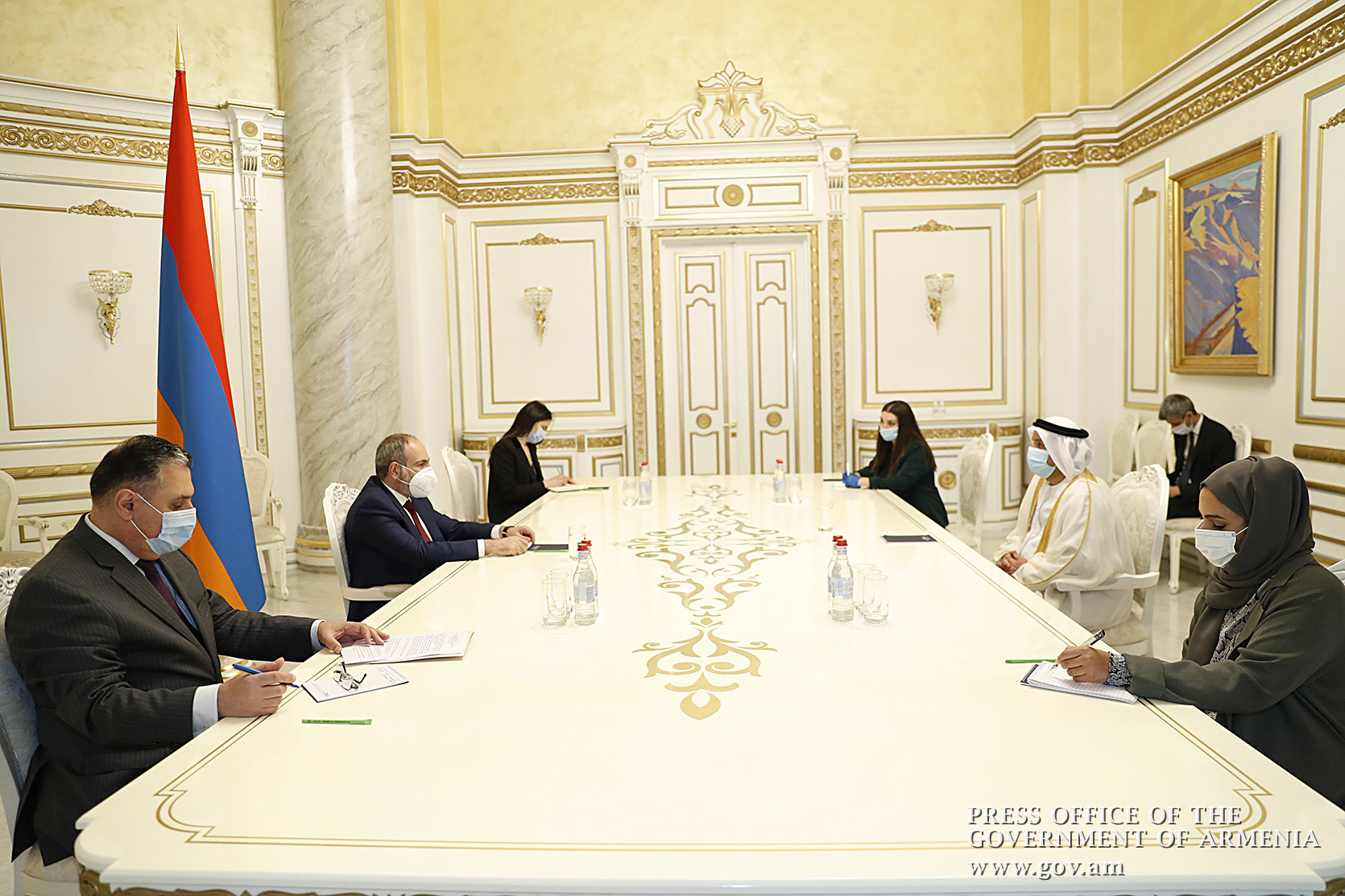 “Armenia’s ministry of labor and social affairs highly values the cooperation with UAE Ambassador Mohamed AlZaabi, his support and direct contribution to the implementation of various social initiatives and programs in Armenia. During the Ambassador’s tenure very close ties, constructive dialogue and effective cooperation have been established between the ministry and the Embassy, in particular aimed at the protection of rights of vulnerable groups and their social inclusion”, Minister of labor and social affairs Zaruhi Batoyan said.

Minister of healthcare Arsen Torosyan in his turn called the relations of Armenia and the UAE as a wonderful example of friendship and mutual support. “The coronavirus pandemic brought a new challenge to the world, and I am glad to reaffirm with gratitude that the UAE’s good people and government again stood by us at that difficult time, by providing personal protective items, disinfectants, face masks and other necessary items”, the minister, adding that the Ambassador with his activity has greatly contributed to the strengthening of partnership and warm friendship in the field of healthcare. 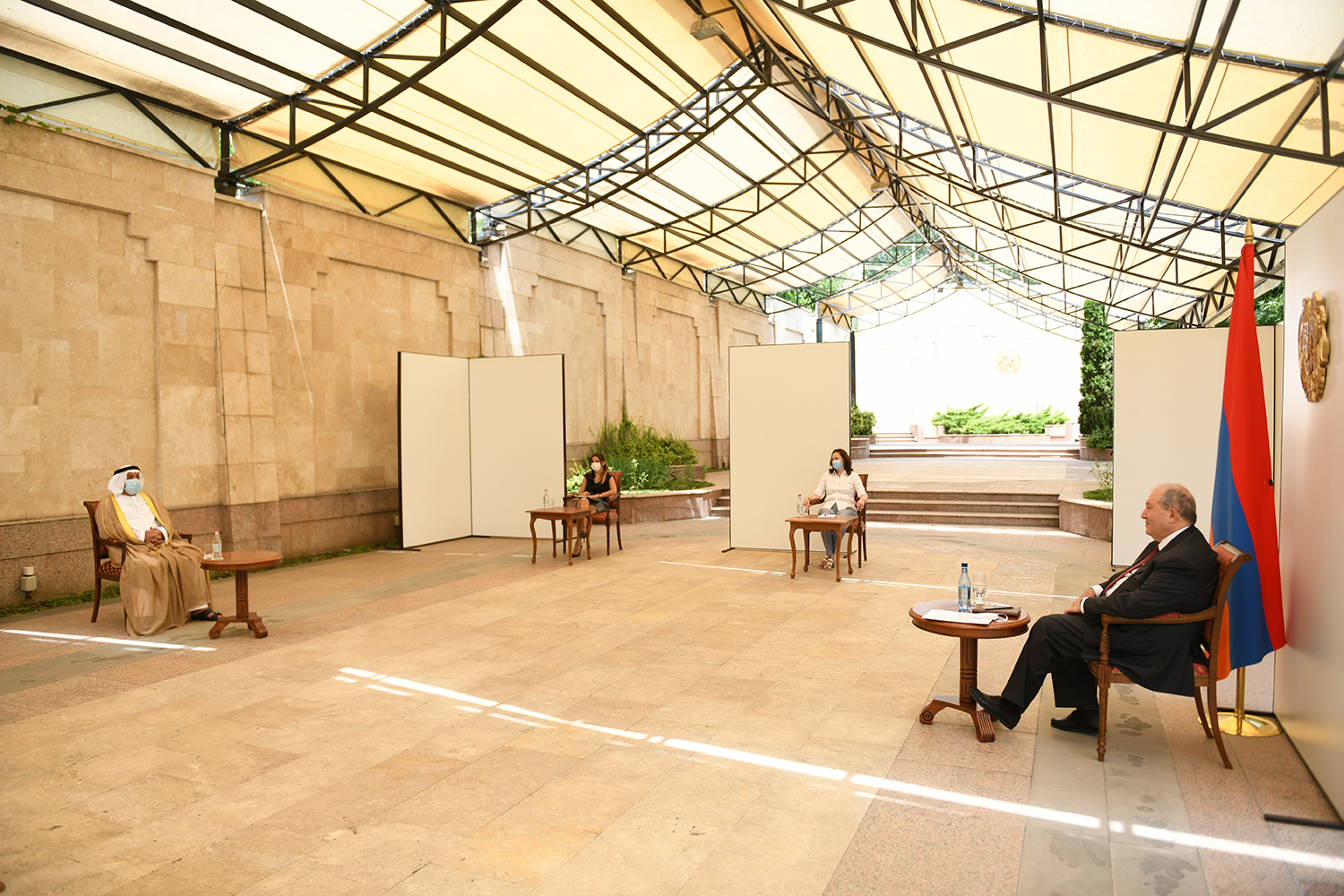 Minister of high technological industry Hakob Arshakyan also commented on the productive and prospective cooperation with the UAE Ambassador, stating that thanks to the active participation of the Ambassador they managed not only to create grounds for the comprehensive inter-state cooperation, but also hosted in Armenia and organized official visits with the UAE top officials and representatives of major investment companies, forming serious bases for mutual trust and prospective development.

“The tenure of Ambassador of the United Arab Emirates to Armenia Mohamed AlZaabi was marked with the signing of a memorandum of cooperation between ARMENPRESS and the UAE state news agency (WAM) after which the works between the two news agencies entered into a new stage. Today ARMENPRESS and WAM are conducting active exchange of information. I think this is one of the firmest and most important bridges linking our two friendly peoples. On the sidelines of the cooperation this year ARMENPRESS participated in the International Government Communication Forum, during which numerous new cooperation agreements were reached with the national news agencies of several Arab countries (Lebanon, Jordan, etc)”, the Director of ARMENPRESS said. 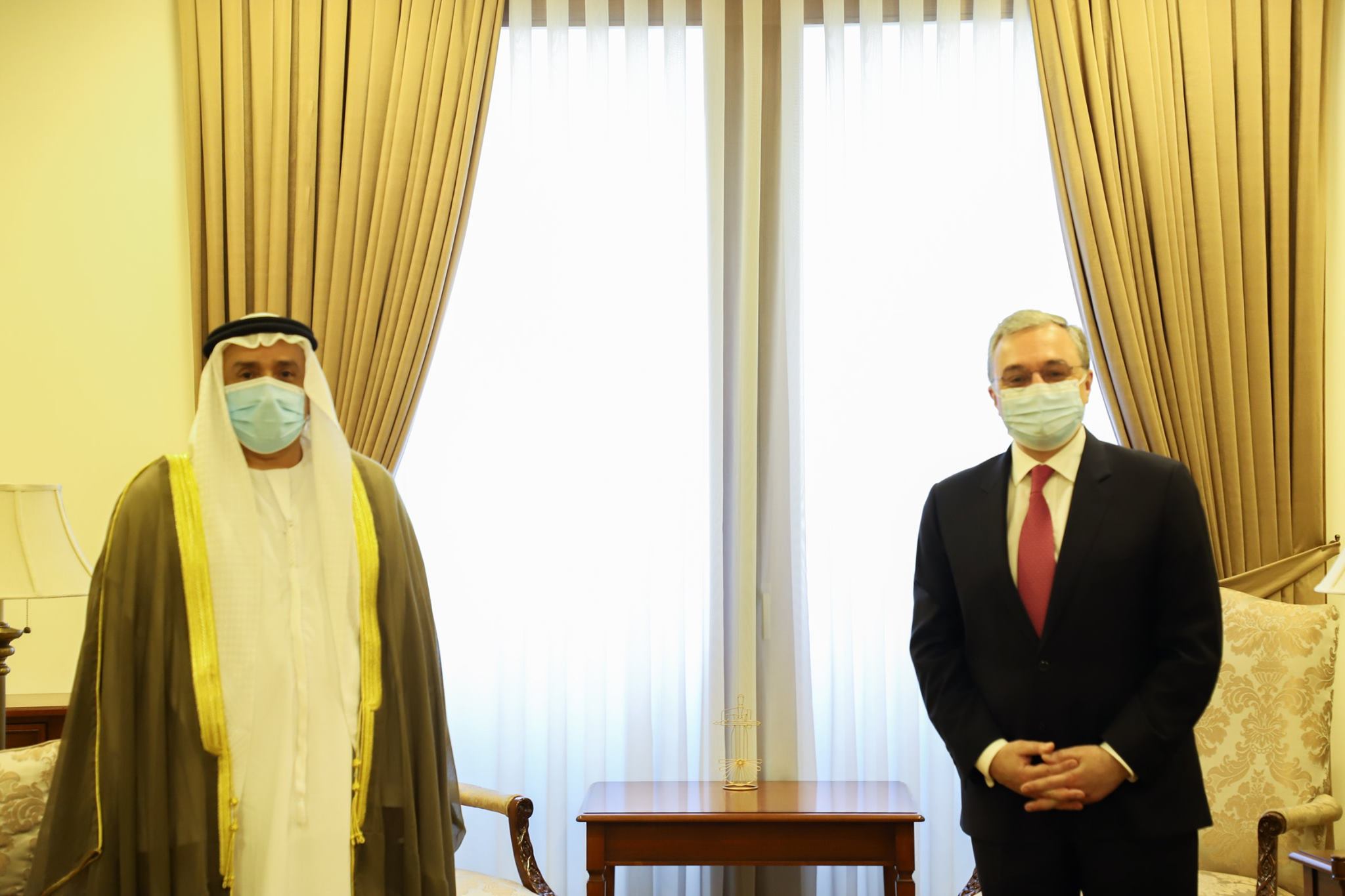 He said the cooperation with the UAE partners has much greater potential which will be fully exercised in the upcoming years.

“I also want to highlight the Ambassador’s personal attention to the agency’s works during the pandemic days, as well as the technical assistance provided to us. But for me personally the most important is human, sincere communication and friendship. I wish my good friend new success and I am confident that he will have new achievements in his future activities, and our both personal and professional friendship will have its continuation”, Aram Ananyan said.