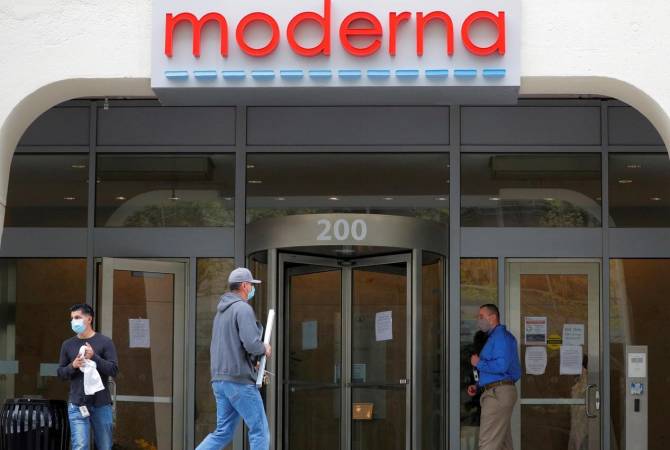 
YEREVAN, JULY 9, ARMENPRESS. Moderna Inc said on Thursday it has signed an agreement with Spain’s Laboratorios Farmacéuticos Rovi SA to scale up the manufacturing and production of its potential COVID-19 vaccine to supply markets outside the United States, ARMENPRESS reports, citing Reuters.

ROVI will procure a new production line and equipment for vial filling and packaging, automatic visual inspection and labeling, and hire more staff to support the production of millions of doses of Moderna’s vaccine candidate, the companies said.

Moderna’s vaccine was among the first to be tested in humans in the United States and was found to produce protective antibodies in a small group of healthy volunteers in May. The company expects to begin late-stage trials this month.

The biotech firm had previously struck deals with the U.S. government for funds to ramp up manufacturing and a 10-year collaboration with Swiss contract drugmaker Lonza Group AG with the aim of making 500 million doses a year and 1 billion doses beginning 2021.

In June, Moderna said it was partnering with contract drugmaker Catalent Inc to make an initial 100 million doses of its coronavirus vaccine for the U.S, starting in the third quarter of this year.

Armenian-American entrepreneur, philanthropist and venture capitalist Noubar Afeyan is the co-founder and chairman of the Moderna