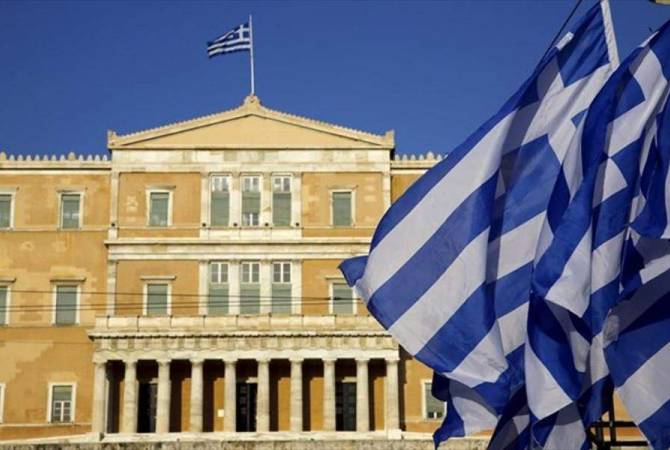 
YEREVAN, JULY 8, ARMENPRESS. The Parliament of Greece has ratified the Armenia-European Union Comprehensive and Enhanced Partnership Agreement (CEPA) with majority of votes, the Armenian Embassy in Greece told Armenpress.

“The session has been chaired by Vice-Speaker of the Greek Parliament Athanasios Bouras from the New Democracy party. The Agreement has been submitted to the Parliament on June 24”, the Embassy said, adding that the Communist Party of Greece voted against the ratification.

Armenia and the European Union signed the CEPA in Brussels on November 24, 2017.