COVID-19: Airborne transmission cannot be ruled out, WHO says 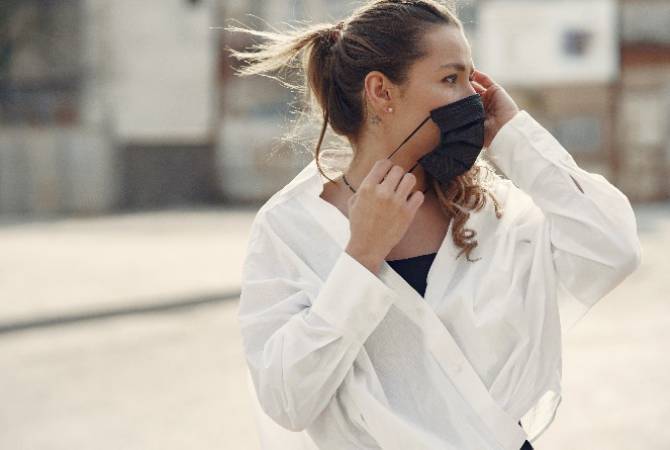 
YEREVAN, JULY 8, ARMENPRESS. The World Health Organization has acknowledged there is emerging evidence that the coronavirus can be spread by tiny particles suspended in the air, reports BBC.

The airborne transmission could not be ruled out in crowded, closed or poorly ventilated settings, an official said.

If the evidence is confirmed, it may affect guidelines for indoor spaces.

An open letter from more than 200 scientists had accused the WHO of underestimating the possibility of airborne transmission.

The WHO has so far said that the virus is transmitted through droplets when people cough or sneeze.

WHO officials have cautioned the evidence is preliminary and requires further assessment.