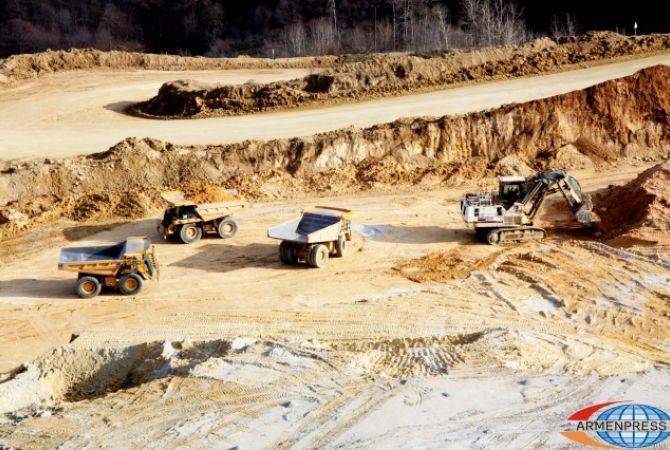 
YEREVAN, JULY 8, ARMENPRESS. The Armenian Parliament is debating at the first hearing the package of bills on making changes and amendments to the Code on Subsoil.

Deputy minister of territorial administration and infrastructures Lilia Shushanyan presented the respective changes during today’s extraordinary session in the Parliament. She said the changes proposed by the bill are aimed at rational and efficient use of subsoil.

The deputy minister noted that after these changes the mines will be provided with all resources and will not be separated between various economic entities.

Several other changes and regulations are also envisaged by the bill.