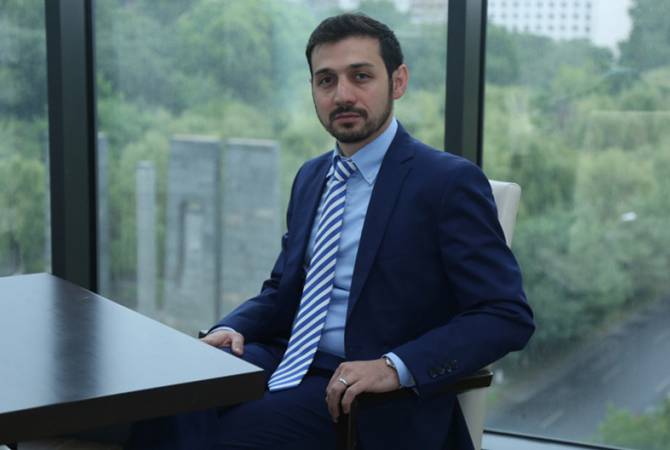 
YEREVAN, JULY 8, ARMENPRESS. The Armenian parliamentary standing committee on financial-credit and budgetary affairs unanimously approved the candidacy of Hovhannes Khachatryan for the vacant position of the member of the Central Bank’s Council.

Khachatryan’s candidacy has been nominated by the ruling My Step faction.

“I think there is really no problem with the CB mandate now. What is put on the CB today in terms of ensuring price and financial stability, is in accordance with the latest trends and the practice of successful central banks. In this sense I assess the CB as one of the best successful central banks in developing countries”, Hovhannes Khachatryan said in his remarks.

During the session the lawmakers asked various questions to the candidate.

Khachatryan’s candidacy will be debated at the Parliament’s plenary session.