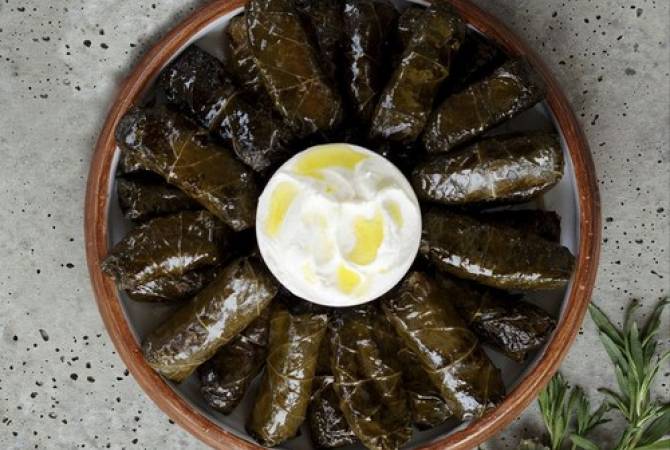 
YEREVAN, JULY 7, ARMENPRESS. Dolma Festival was held in the Armenian community of Odessa on July 5 during which 17 types of the favorite dish made by the members of the Women Committee and the Union of Mothers were presented.

AnalitikaUA.net reported that Armenia and the Armenian communities abroad are regularly holding Dolma Festival on the sidelines of the events aimed at developing and preserving the Armenian culinary traditions.

Earlier head of the Union of Armenians of Ukraine Vilen Shatvoryan stated that they “are proud of the rich cultural and historical heritage of Armenians in Ukraine and do everything possible to preserve and popularize it”.