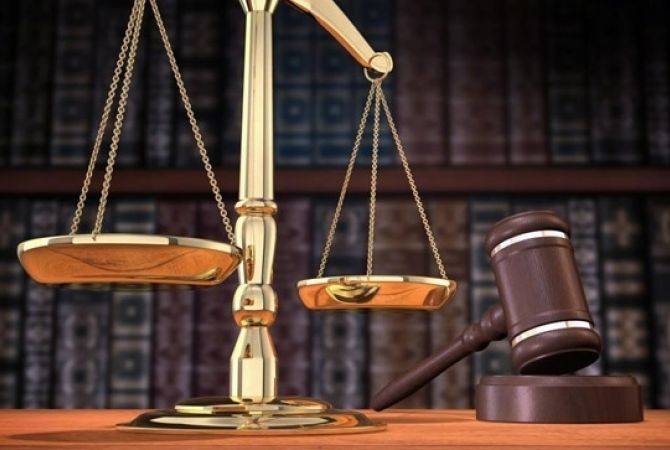 
YEREVAN, JULY 6, ARMENPRESS. Criminal case has been launched over the death of a serviceman of the Russian military base in Armenia’s Gyumri city, the Investigative Committee told Armenpress.

The soldier was found hanged on July 4 in an apartment in Gyumri where he lived.

The criminal case has been filed under part 1 Article 110 (causing suicide) of the Criminal Code of Armenia.

Investigative operations have been carried out and a note in Russian has been found in the bedroom of the apartment.