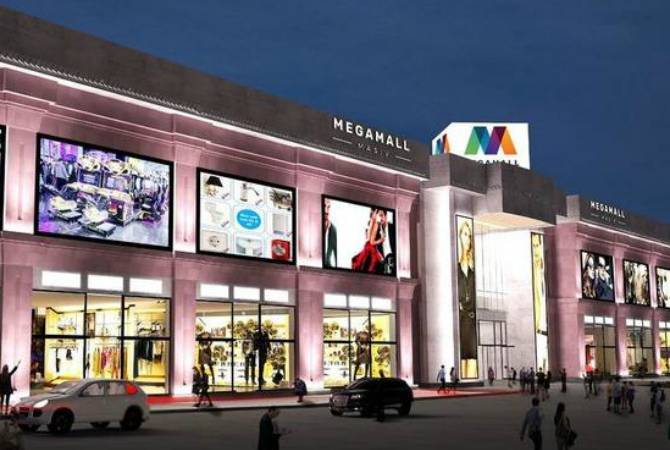 
YEREVAN, JULY 6, ARMENPRESS. Nothing dangerous was found in the territory of Megamall Armenia trade center in Yerevan after search operations: the bomb alarm appeared to be false, head of the City department for firefighting and rescue operations at the ministry of emergency situations Gevorg Mnatsakanyan told reporters.

“Three groups have operated, nothing dangerous was found as a result of the operations. The works have been completed. Megamall will return to a normal operation”, he said.

The National Center for Crisis Management received a call today, at 13:30, that a statement has been spread on internet according to which bombs are placed at the 1st and 2nd floors of Megamall Armenia shopping center in Yerevan which are going to explode at 13:50.

Rescuers and operative groups left for the scene.

Nearly 350 citizens have been evacuated by rescuers and police officers from the shopping center.