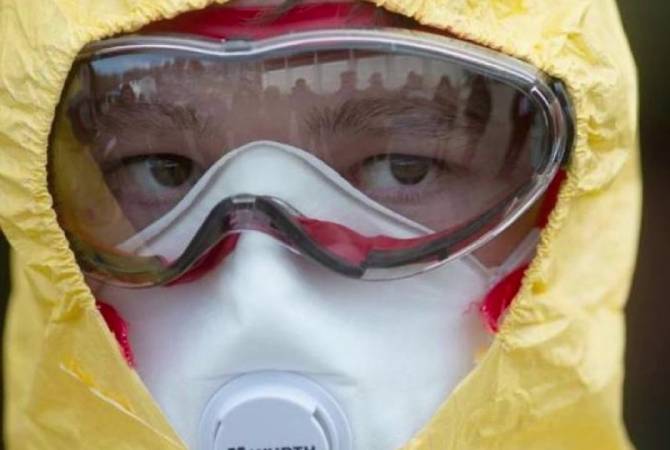 
YEREVAN, JULY 6, ARMENPRESS. Authorities in China have stepped up precautions after a city in the Inner Mongolia autonomous region confirmed one case of bubonic plague, BBC reports.

According to state reports, the Bayannur patient - a herdsman - is in quarantine and in a stable condition.

The bubonic plague was once the world's most feared disease, but can now be easily treated.

The first case was reported as suspected bubonic plague on Saturday at a hospital in Urad Middle Banner, in Bayannur city. It is not yet clear how or why the patient might have become infected.

A level 3 alert, which forbids the hunting and eating of animals that could carry plague and calls on the public to report suspected cases, has been put in place until the end of the year.