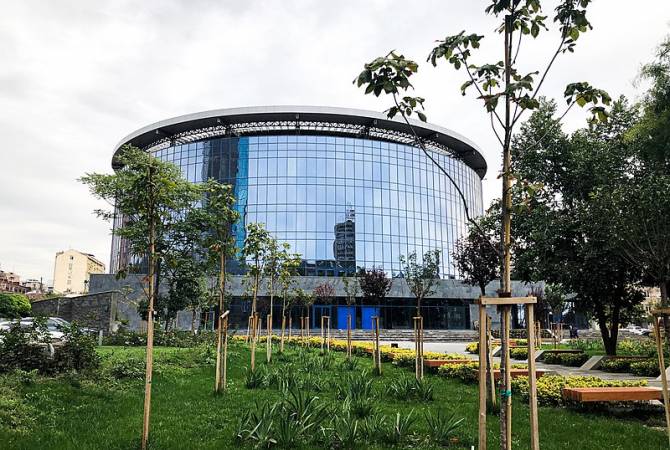 
YEREVAN, JULY 3, ARMENPRESS. One of the central buildings in Yerevan will be lit up in the colors of the Belarusian flag in the evening of July 3 on the occasion of the national day of Belarus – the Independence Day.

Double hero of the Soviet Union, Marshal Hovhannes Baghramyan also played a great role in the liberation of Belarus. Today some streets in Belarus are named after Baghramyan.