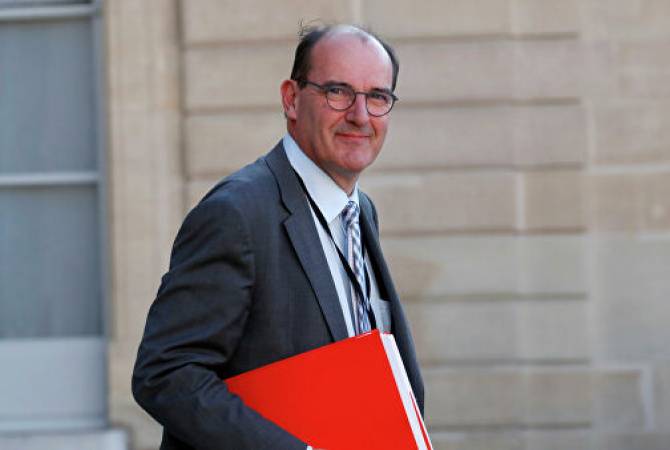 The president swiftly named centre-right mayor Jean Castex to lead a new team of ministers after a reshuffle.

Although Mr Philippe was considered more popular than the president, the ruling party had poor local election results at the weekend.

The Elysée palace said in a statement that Edouard Philippe had "today handed in the government's resignation to the president of the republic, who accepted it", adding that he would stay in place until a new government was appointed.