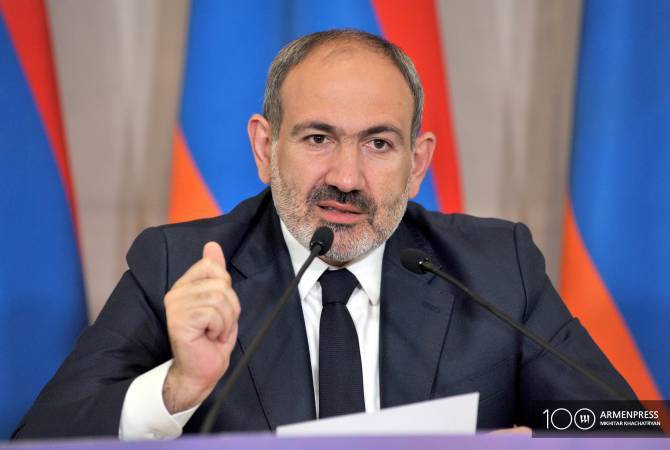 “49.4% of the respondents assess the PM’s activity fully positive, 38.7% - rather positive”, Director of MPG LLC Aram Navasardyan said during a press conference.

Navasardyan said 18.4% of the respondents said their expectations after Pashinyan’s election as PM have been fully justified, 66.7% said they have been justified to some extent.

“We also asked the citizens how they assess Pashinyan as a politician, and 53.9% of the respondents said fully positive, 34.6% - rather positive”, he said.