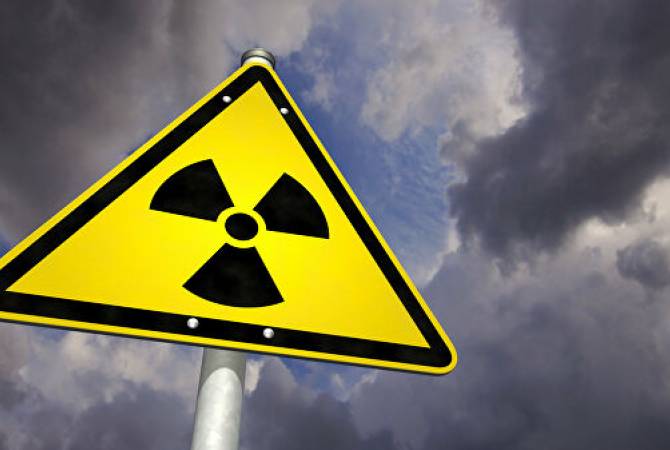 Seeking to help identify the possible origin of the radioisotopes, the IAEA on Saturday contacted counterparts in Europe and requested information on whether they were detected in their countries, and if any event there may have been associated with the atmospheric release.

By Monday afternoon, 29 Member States in the European region (Albania, Austria, Belgium Bosnia and Herzegovina, Bulgaria, Czech Republic, Estonia, Finland, France, Germany, Greece, Hungary, Iceland, Ireland, Latvia, Lithuania, Luxembourg, Netherlands, Norway, Poland, Portugal, Romania, Serbia, Slovenia, Spain, Sweden, Turkey, Ukraine and United Kingdom) had voluntarily reported to the IAEA that there were no events on their territories that may have caused the observed air concentrations of Ru-103, Cs-134 and Cs-137. They also provided information about their own measurements and results. In addition, some countries which have not been approached by the IAEA – Algeria, Georgia, Tajikistan and the United Arab Emirates – also reported voluntarily to the IAEA information about their measurements and that there were no events on their territories.

“The levels reported to the IAEA are very low and pose no risk to human health and the environment,” said IAEA Director General Rafael Mariano Grossi. “I expect more Member States to provide relevant information and data to us, and we will continue to inform the public.”

Following its standard practice, the IAEA is sharing the data it receives with all 171 Member States via its Unified System for Information Exchange in Incidents and Emergencies, a secure website available on a 24/7 basis for designated contact points in Member States. The IAEA will continue its efforts to analyse collected information in order to identify the possible origin and location of the release.