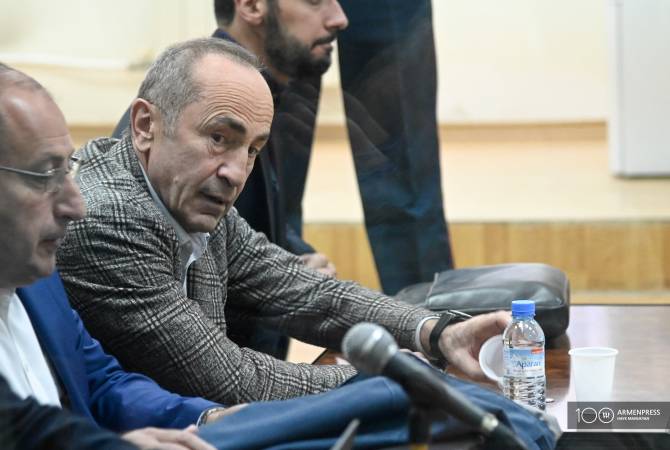 
YEREVAN, JUNE 30, ARMENPRESS. The court hearing over the case of former President of Armenia Robert Kocharyan and other ex-officials has been postponed for technical reasons.

At the beginning of the session Yuri Khachaturov’s attorney Mihran Poghosyan said he has contacted with the COVID-19 infected person and is going to be tested.

The attorneys proposed to ensure the social distance, but the prosecutors stated that this demand aims at freezing the process.

Judge Anna Danibekyan listened to the views of all sides and stated that the existing technical problems cannot be solved immediately, therefore the session was postponed for another week.