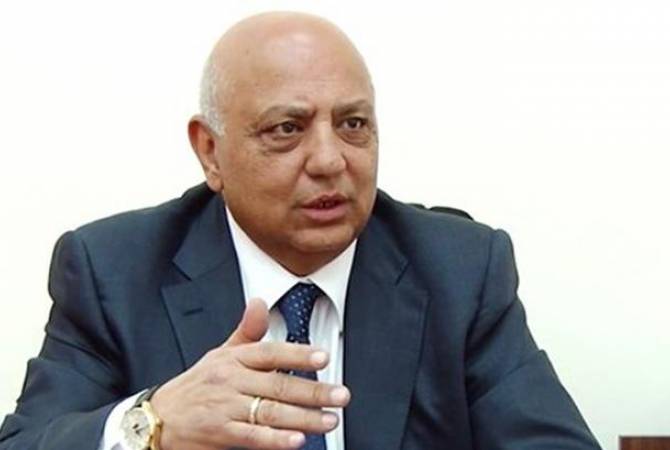 The attorney said they will appeal the Court’s decision as, according to him, the judge had no right to examine that case.

Abraham Manukyan has been charged for assisting to give electoral bribes. According to the media reports, Manukyan’s arrest is connected with the criminal case launched against Multi Group Concern LLC general director Sedrak Arustamyan.

Abraham Manukyan has served as MP of the Republican Party of Armenia faction in 2003-2007, and later in 2021-2018 he has served as a lawmaker of the Prosperous Armenia party.