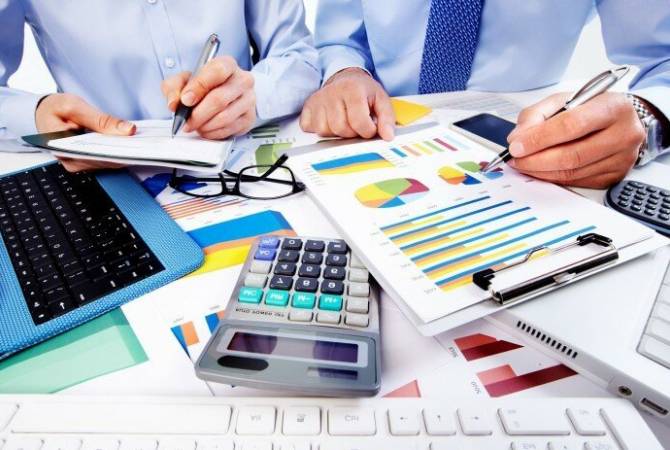 
YEREVAN, JUNE 5, ARMENPRESS. The performance of the 2019 state budget met the criteria set by the fiscal rules. The tax revenues and expenditures grew in 2019, Deputy prime minister of Armenia Mher Grigoryan said at the joint session of the parliamentary standing committees, introducing the report of the 2019 budget performance.

He reminded that in 2019 the economy of Armenia continued growing at faster rates compared to 2018 and a high 7.6% economic growth was registered compared to the previous year. In the same period the global economic growth comprised 2.6%, the average growths of the EU and the EAEU comprised 1.4% and 1.6% respectively.

“In 2019 the 12-month inflation comprised 0.7%, and the average inflation – 1.4%. The volumes of loans provided to residents by commercial banks and the deposits attracted continued growing at high rates in 2019, and the declining trends in interest rates of loans and deposits with the dram were obvious. The implementation of the 2019 state budget was in accordance with the criteria set by the fiscal rules. The capital expenditures of the state budget surpassed the amount of the state budget deficit”, he said.

In September 2019 Armenia successfully distributed foreign currency bonds worth 500 million USD for a 10-year term in the international capital market, with a 4.2% profitability.