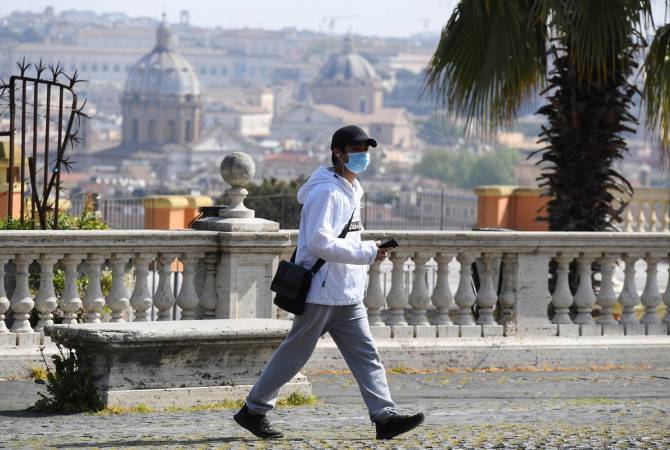 
YEREVAN, JUNE 4, ARMENPRESS. The number of people infected with the novel coronavirus (COVID-19) around the world has surpassed 6 million 604 thousand, according to the data released by coronavirus research centers.

US is leading in the world in terms of the largest number of infected people (1 million 902 thousand 779 confirmed cases). 109,159 deaths were reported.

UK overtook Italy, confirming 279,856 cases. The death toll has reached 39,728. UK has reported most death cases in Europe, and 2nd in the world after the USA.

Among the Arab states Saudi Arabia is leading with the most confirmed cases – 91,182.

Qatar overtook the United Arab Emirates (UAE) with the most confirmed cases – 63,741. The death toll has reached 45 in Qatar.

The number of infected people in the UAE is 37,018. 273 death cases have been registered here.

1,256 cases have been reported in Lebanon, the deaths comprise 27.