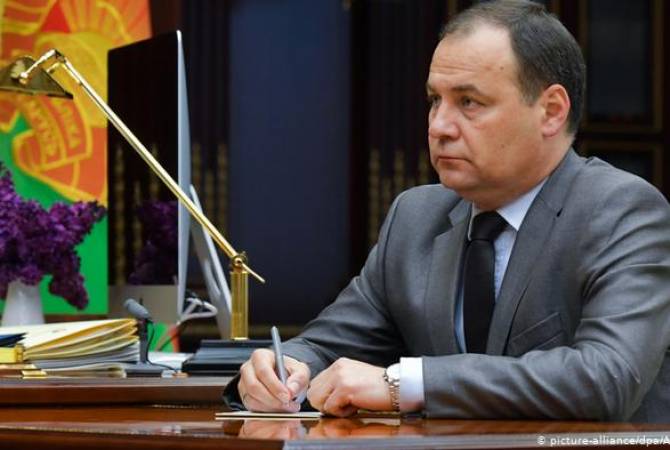 According to the presidential decree, Roman Golovchenko has been appointed as the new prime minister of Belarus.

Previously, Golovchenko served as chairman of the State Authority for Military Industry.

According to Lukashenko, Roman Golovchenko has a wealth of experience of working in various positions, including the diplomatic service, knows how to hold negotiations.

“I told him yesterday that our government is a collective body. He is the chairman of the government. He is the speaker of this government. He has a vote. Of course, he has the upper hand in a tie vote. Despite that, however, he is responsible for discipline and order in government, for the final result”, the Belarusian leader said.