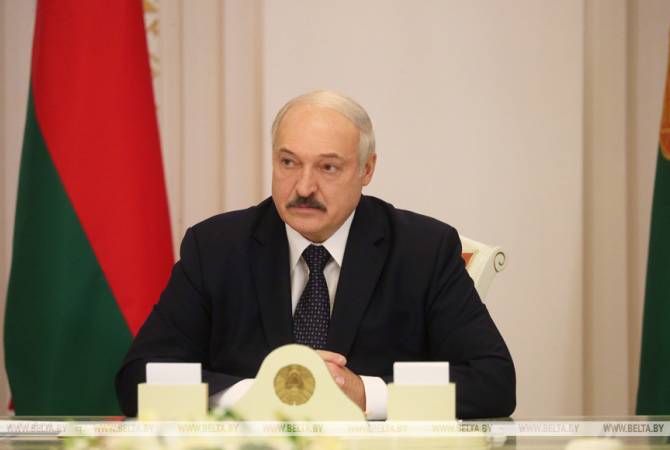 A presidential election is scheduled for August 9, with the incumbent Lukashenko, who has ruled the country since 1994, widely expected to win a sixth term in office.

Earlier on Wednesday Lukashenko said he was not going to radically reshuffle the government.

“A sharp scrapping, replacing all members of the government would be wrong from the point of view of the current moment,” Lukashenko said at a meeting with officials in his office.