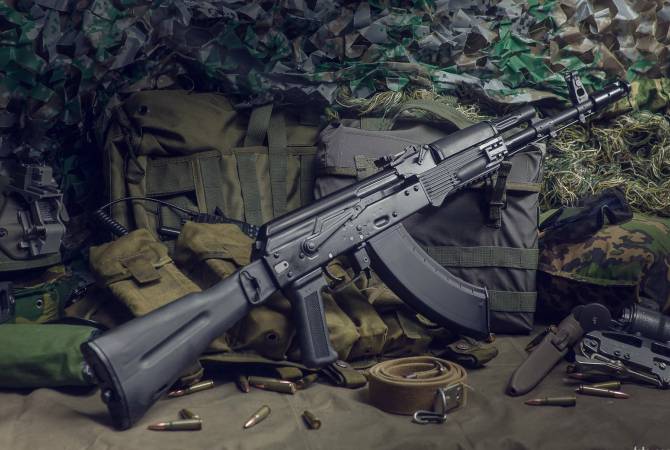 The company has been formed based on the cooperation contract signed between Neytron GAM CJSC and the Russian Kalashnikov Concern on May 15, 2020 for a 10-year term.

At the initial stage, the military-industrial plant will assemble AK103 rifles. The details will be delivered from Russia.

At the second stage the production of simple details will launch, again with the Russian technologies.

At the first stage at least 20 jobs are expected to be created, mainly the officers of the reserve troops who served in the Armenian Armed Forces will be engaged in the production process. The company representative stated that these specialists have already been selected. The works to create the plant started in Armenia nearly two years ago.

Neytron GAM CJDC representative Levon Harutyunyan stated in turn that all tables and equipment in the plant are made in Armenia based on the technical descriptions provided by the Russian side. He said the production area is equipped with security systems.

Neytron GAM CJSC will deal with the production of bullets and weapons. The latest technologies are used for production. Several types of bullets will be produced.