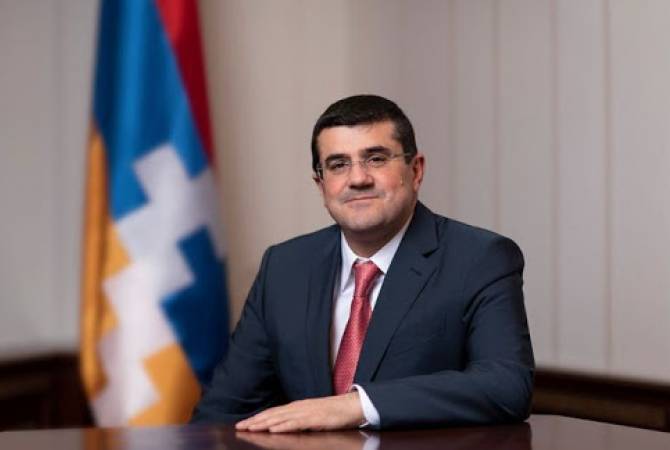 According to the Presidential decrees:

Boris Alaverdyan was released from the position of deputy head of the Artsakh Republic President's Office upon his own request.

Yuri Hayrapetyan was released from the position of adviser to the Artsakh Republic President upon his own request.

Vasily Atajanyan was released from the position of Artsakh Republic President's representative at large.