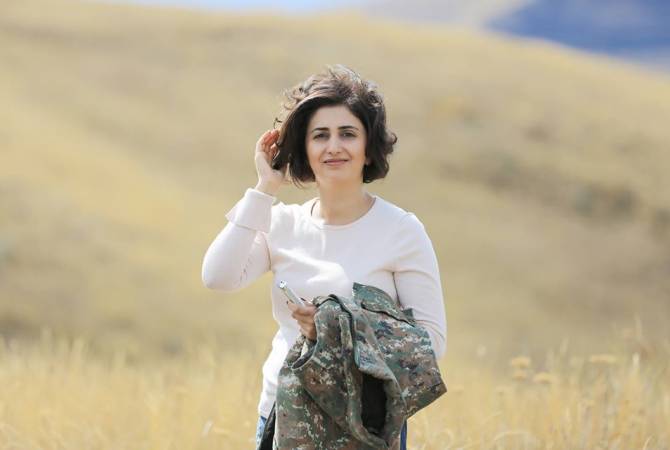 
YEREVAN, JUNE 1, ARMENPRESS. Armenian defense minister’s spokesperson Shushan Stepanyan, commenting on the video spread in social networks and the claims according to which the Armenian side has downed an Azerbaijani military equipment in the direction of Nakhijevan, states that the Armenian Armed Forces never launch the attack first.

According to Infoteka24.ru, the Azerbaijani military equipment has been downed in response to Azerbaijan’s provocative actions, and the Armenian Armed Forces fully control the situation of the Armenian-Azerbaijani border in the direction of Nakhijevan.