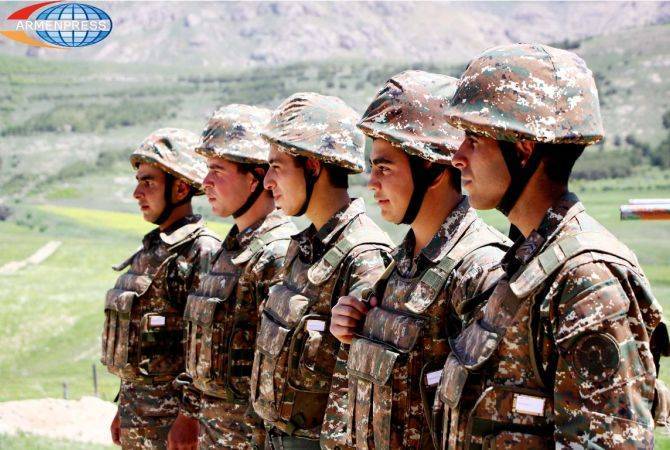 
YEREVAN, JUNE 1, ARMENPRESS. In 2019 a total of 49 death cases of servicemen have been registered in the Armed Forces of Armenia and the Defense Army of Artsakh. The cases directly linked with the military service have declined by 47%, Prosecutor General of Armenia Artur Davtyan said today in the Parliament, introducing the report of the 2019 activity of his Office.

“The declining dynamics of crimes in the Armed Forces continued in 2019, the crimes decreased by 18.5%, the discovery rate again comprised 97%. 49 death cases of servicemen have been registered in the Armed Forces and the Defense Army of Artsakh in 2019, 20 of which were linked with the military service and the 29 took place under circumstances not related to the military service. As for comparison, in 2018 the number of these cases was 63”, he said.