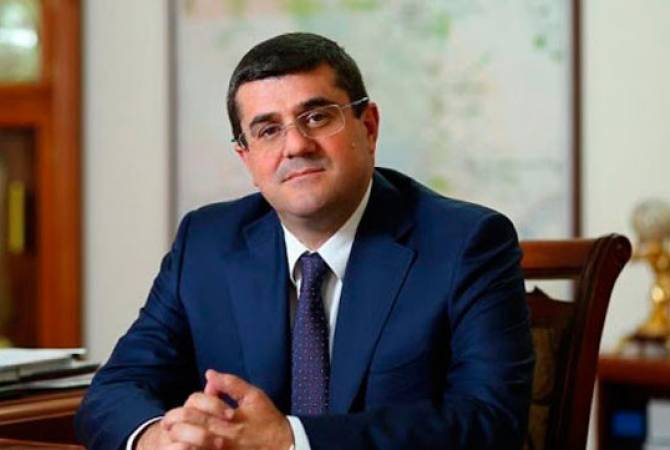 According to the presidential decrees, Levon Grigoryan was appointed Artsakh Republic minister of Economy and Industrial Infrastructures.

David Poghosyan was appointed chairman of the State Revenue Committee of the Artsakh Republic.

On the same day the Head of the State approved the Government’s decisions, according to which Edgar Harutyunyan was released from the position of head of the Artsakh Republic Martakert regional administration upon his own request.

Hayk Bakhshiyan was appointed head of the Martakert regional administration of the Artsakh Republic.