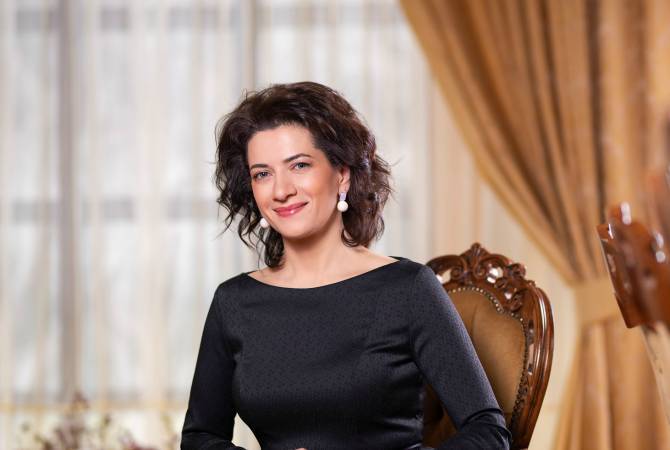 
YEREVAN, JUNE 1, ARMENPRESS. Spouse of the Armenian prime minister, chairwoman of the Board of Trustees of My Step and City of Smile charitable foundations, Anna Hakobyan had a telephone conversation with Lebanon’s Youth and Sports Minister Vartine Ohanian-Gevorgian, Mrs. Hakobyan’s Office told Armenpress.

During the phone talk the sides discussed the current situation of the Lebanese-Armenian community, the difficulties and ways to overcome them.

Given the fact that Mrs. Ohanian is also serving as the director of Zvartnots care center for children and teenagers, Anna Hakobyan was interested in the activity of the Center.

The possibility of future cooperation in several directions was also discussed during the phone conversation.