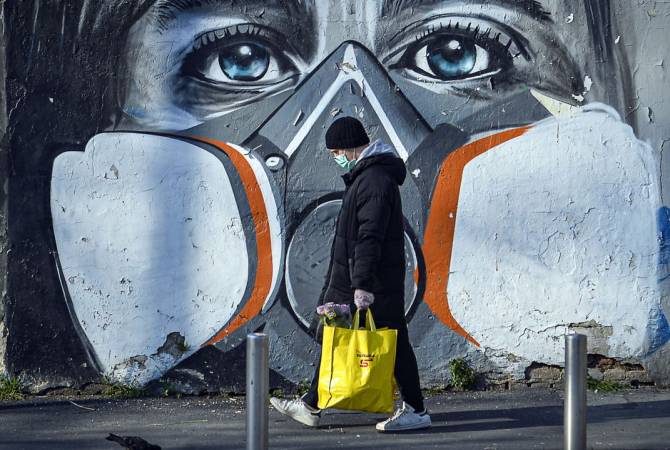 
YEREVAN, MAY 27, ARMENPRESS. The number of people infected with the novel coronavirus (COVID-19) around the world has surpassed 5 million 685 thousand, according to the data released by coronavirus research centers.

US is leading in the world in terms of the largest number of infected people (1 million 725 thousand 275 confirmed cases). 100,572 deaths were reported.

UK overtook Italy, confirming 265,227 cases. The death toll has reached 37,048. UK has reported most death cases in Europe, and 2nd in the world after the USA.

China confirmed a total of 82,993 cases. Just 1 new cases has been confirmed in the country in the past one day. The death toll here is 4,634.