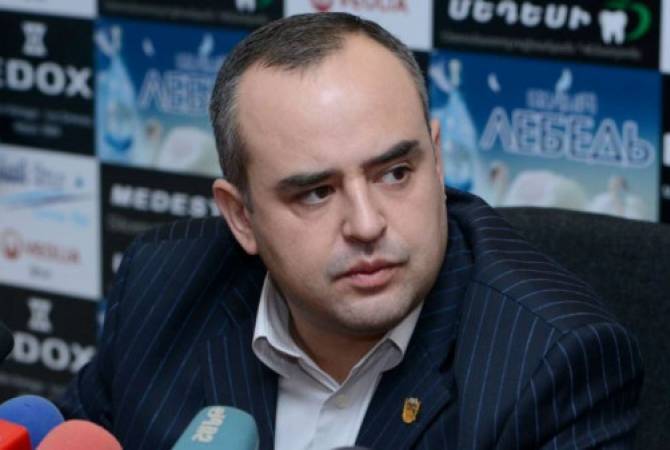 
YEREVAN, MAY 23, ARMENPRESS. Police have launched proceedings over the alleged attack on lawyer Tigran Atanesyan’s apartment.

The Human Rights Defender of Armenia Arman Tatoyan has said he has personally contacted the lawyer, who in turn believes that the attack is connected with his work.

“This matter must be of top priority for the law enforcement agencies to solve, because a lawyer’s activities are under special protection of law”, Tatoyan said.

According to Atanesyan, unknown assailants attempted to break into his apartment on May 21. At the time of the attempted attack, Atanesyan was not at home, but his wife and children were. The perpetrators were shouting threats.