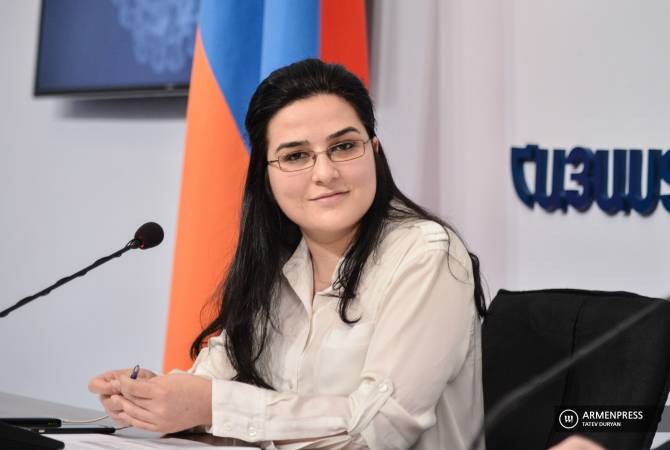 
YEREVAN, MAY 22, ARMENPRESS. The Foreign Ministry of Armenia salutes the condemnation of the Armenian Genocide by the resolution adopted by the Senate of the Czech Republic and assesses it as a serious contribution to the restoration of the historical justice and prevention of new crimes against humanity, ARMENPRESS reports spokesperson of the MFA Armenia Anna Naghdalyan said.

''We salute the adoption of the resolution by the Senate of the Parliament of the Czech Republic dedicated to the 75th anniversary of the WWII, which also condemns the crimes against humanity perpetrate during the two World Wars, including the genocide against Armenians in the Ottoman Empire.

The unanimous decision of the Czech Senate is a serious contribution to the restoration of historical justice and for honoring the memories of the victims. It's also an important message for the prevention of new genocides and crimes against humanity'', she said.