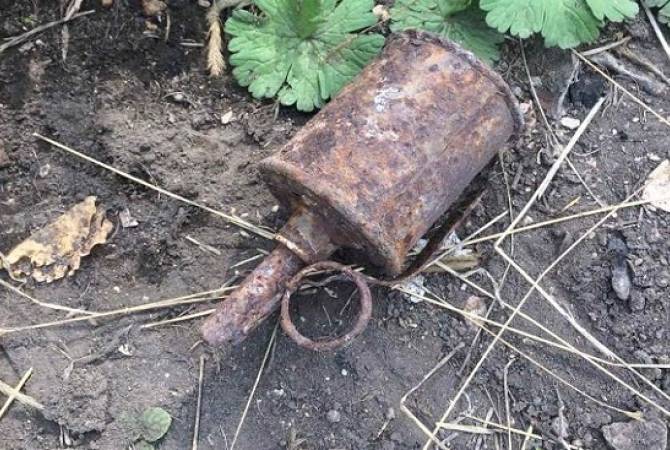 The Ministry of Emergency Situations reported that they received a 911 call around 14:34 on Thursday. First-responders from the Engineering Detachment of the Civil Protection Division of the Rescue Service transported the corroded grenade to a special area where it was disposed of.

Authorities did not mention if the grenade was live.

The RG-42 was introduced in the Soviet Union in 1942 during WWII and was produced until sometime in the mid-1950s.