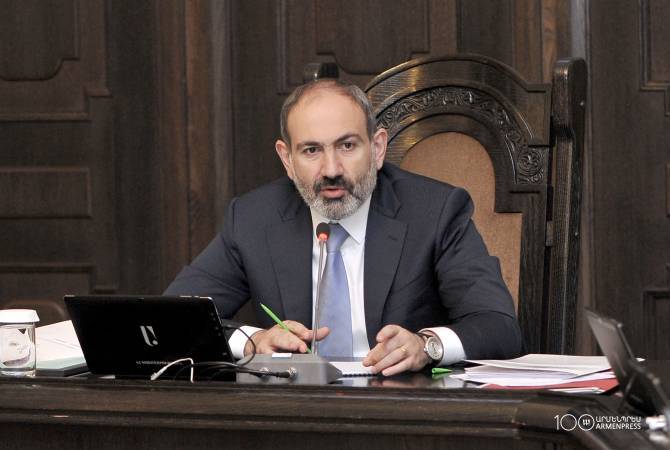 
YEREVAN, APRIL 9, ARMENPRESS. The Armenian government has so far distributed 3 billion 670 million drams in relief for businesses and socially vulnerable citizens amid the coronavirus crisis, PM Nikol Pashinyan said during the Cabinet meeting. On April 7 the number was 2 billion 353 million.

The PM said the released money is not even 10% of the planned relief which is gradually being distributed.

He said the entire package will be accessible to all eligible citizens and businesses in a few days.

Pashinyan said “the government has a clear strategy” on how to overcome the crisis and nevertheless they will hear out all recommendations and proposals which are being submitted.